I figured that maybe I should map out what is to come on this blog at least in terms of camera reviews.

Here’s the list of Voigtländers I currently own (in no particular order); 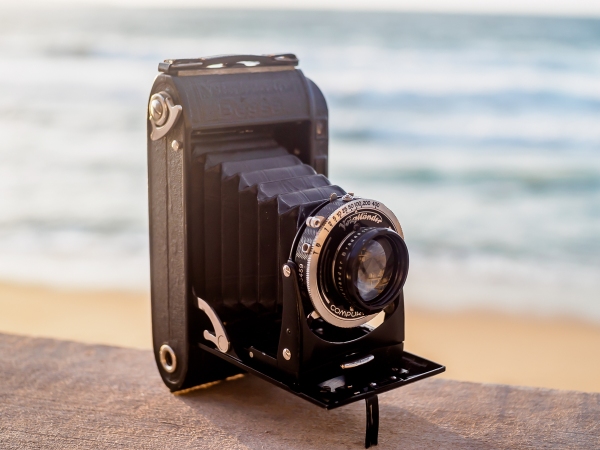 This is possibly my favourite Medium Format Camera. I’ve had it for a few years now and used in many times.

This is a folding camera that has a built-in coupled rangefinder for accurate focusing. 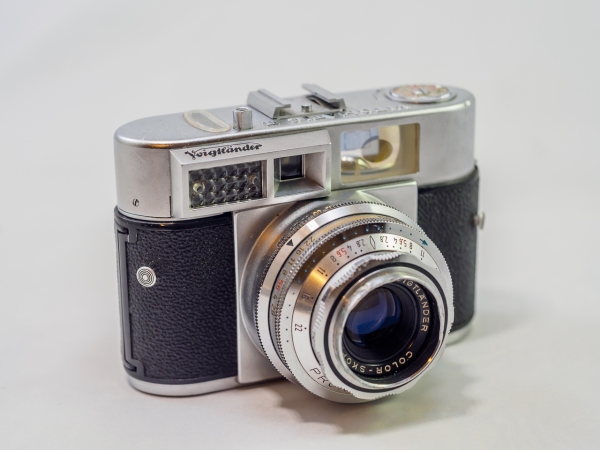 I actually currently have two Vitomatic IIs the one pictured here is my first and it has been a great performer; it always delivers great images and has also been very reliable. This has been my go-to film camera when travelling due to the above along with it’s compact size.

I bought a second one this year because; firstly, my current one has a small dent in the lens ring which means that there is a section which is stiff to turn through. Not a huge issue and I have lived with it for 7 years or so but it is a thing and I have had a plan to replace it at some point. The second reason I bought another was because I found one on that auction site for a very low starting price and I figured it probably wouldn’t be found by many other people due to the seller mis-spelling Voigtländer. I was right and bought it for the starting bid price. There were some complications which you can read about here 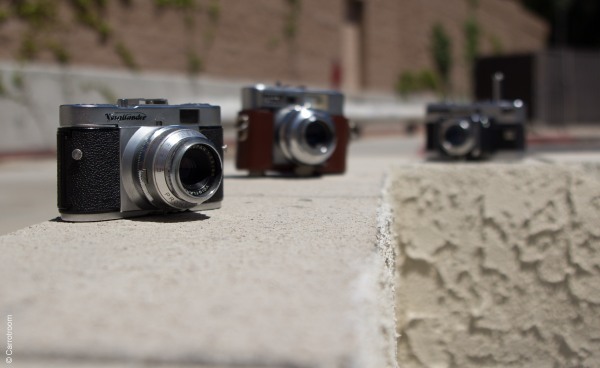 This is kind of a sister blog to my main blog at carrotroom.com. Here I plan to gather all my experiences in owning and using cameras made by the Voigtländer company.

Some of this will be updates to posts I have made previously on View from the Carrot Room (another blog of mine that is sort of retired) adding more detail and further experience having used them for a longer time.

I have been the owner of a Voigtländer Vito B since the mid or late ’80s after my father gave me his which he no longer used.

Since then I have added to that and have owned 24 cameras all from this one brand. My current collection of Voigtländers is around 15 including a couple of duplicates which will be sold soon.

Voigtländer is arguably the oldest brand name in photography, being founded in 1756, and (despite several different owners) has survived in some capacity until the present day (although the current ownership produces lenses only).

When I got my Vito B in my teens I had no idea about the brand and didn’t really know how to use it (it was also my first 35mm camera).

Slowly with the help of the Gossen lightmeter which I got at the same time, I managed to work it out and used it a fair amount for the next two or three years before moving on to an SLR. At this point it became one of a small collection of, maybe five, old cameras I kept on a shelf. I didn’t pick it up to use again for nearly 30 years.

When I did pick it up again I was reminded about how solid a camera it was and despite being either on a shelf or stuffed in a box for decades it performed well and produced lovely images. My only issue was that focusing was scale-based and I was not well practiced at it; having been the user of auto-focus digital cameras for some years. I started to see if there was something similar with better focusing method. eBay was now a thing and I soon found a Vitomatic for not very much money. This was a range-finder (my first) and seemed virtually identical to the Vito B. I bought it and used it and loved it.

…and thus began a rapid decent into the camera collecting world with most of my collection being from this one manufacturer.

So welcome to you and thank you for taking the time to look on my site; hopefully you will find what I write here; interesting, helpful and entertaining.

Island in the Net

A personal website about casual photography, tech, and life

Collecting and using the classic Voigtländer cameras and accessories

A Personal Journey through the wild Moors and Mountains of Northern England, Scotland and Wales, in Search of Myths and Legends